Devka, situated in Rajula district, was devastated by an earthquake destroying all school buildings left and thus children were being taught under trees until a grant was provided by the Government and a school building was erected under Pujya Bhaishri’s inspiration.

In addition, prior to this, no girls were given education in Devka and the surrounding small villages. Pujya Bhaishri fully supports the education of girls and stresses great importance on this. With the enthusiastic teachers, every household was visited to persuade people to understand the importance of educating girls. This successfully resulted in girls attending school.

Thereafter, one of the major obstacles was the lack of local schools beyond standard seven within Devka. Families were less likely to send girls to other villages for upper grades. This led to the development of Devka Vidyapeeth (DVP), which included a high school on a donated 25-acre plot of land. 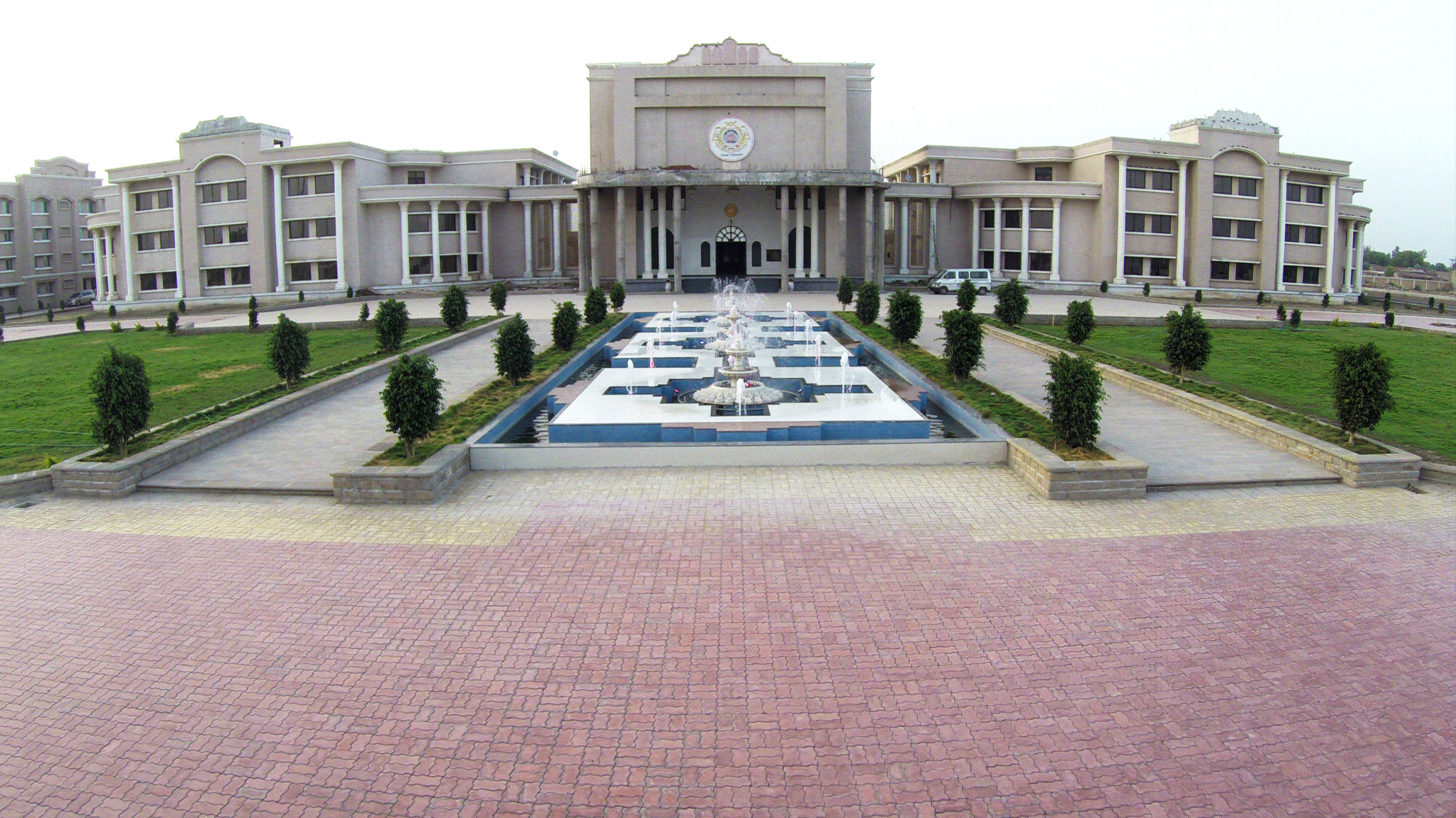 The development of DVP was led by Vraj Bhagirathi Charitable Trust with the involvement and interest of people from overseas through New Jersey Vidya Charitable Trust. DVP was inaugurated on 16 May 2012 with a Shrimad Bhagavat Katha by Pujya Bhaishri in the presence of the then Chief Minister of Gujarat, Shri Narendra Modiji.

The principal aim of Devka Vidyapeeth is to educate each and every girl and boy in the rural area, facilitate their growth, and provide them with higher education. In doing so, enrich their lives and achieve the advancement of society.

To promote education to girls, 25% discount in fees is offered to all girls. In addition, Shri Vraj Bhagirathi Charitable Trust sponsors education for those bright students who may be unable to afford education but is keen to study. To join us in this Vidya Yagya to help educate a child or for further information, please contact +91 909 906 5279. 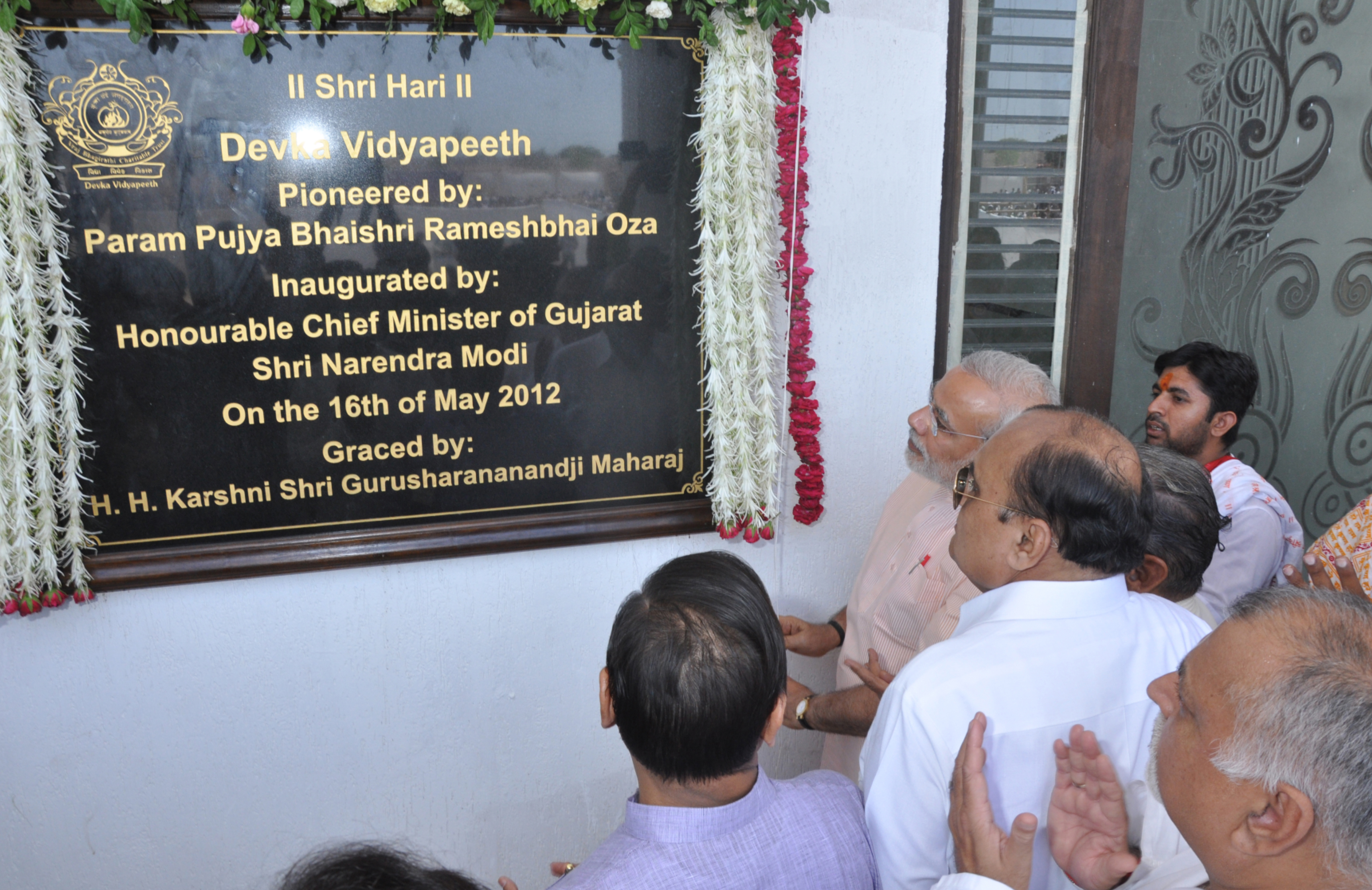 The then Chief Minister of Gujarat, Shri Narendra Modiji inaugurating Devka Vidyapeeth in 2012

Established in 2015, Devka Vidyapeeth (DVP) School provides education from standard 1 to 12 in Commerce and Science in Gujarati medium.

Watch the following video in Gujarati providing a brief description of DVP, comments from its students and the inauguration of the hostel in June 2014 by the Chief Minister of Gujarat, Shri Anandiben Patel. 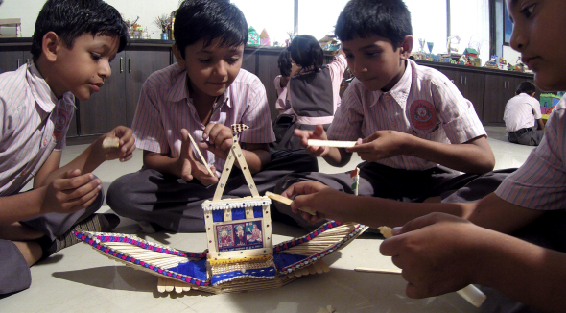 The students at DVP school are indeed very bright and performing greatly not only in the school but also very well when compared to the Gujarat Board and other schools in Gujarat.

DVP College was established in 2015 and is affiliated to Saurashtra University. DVP College: 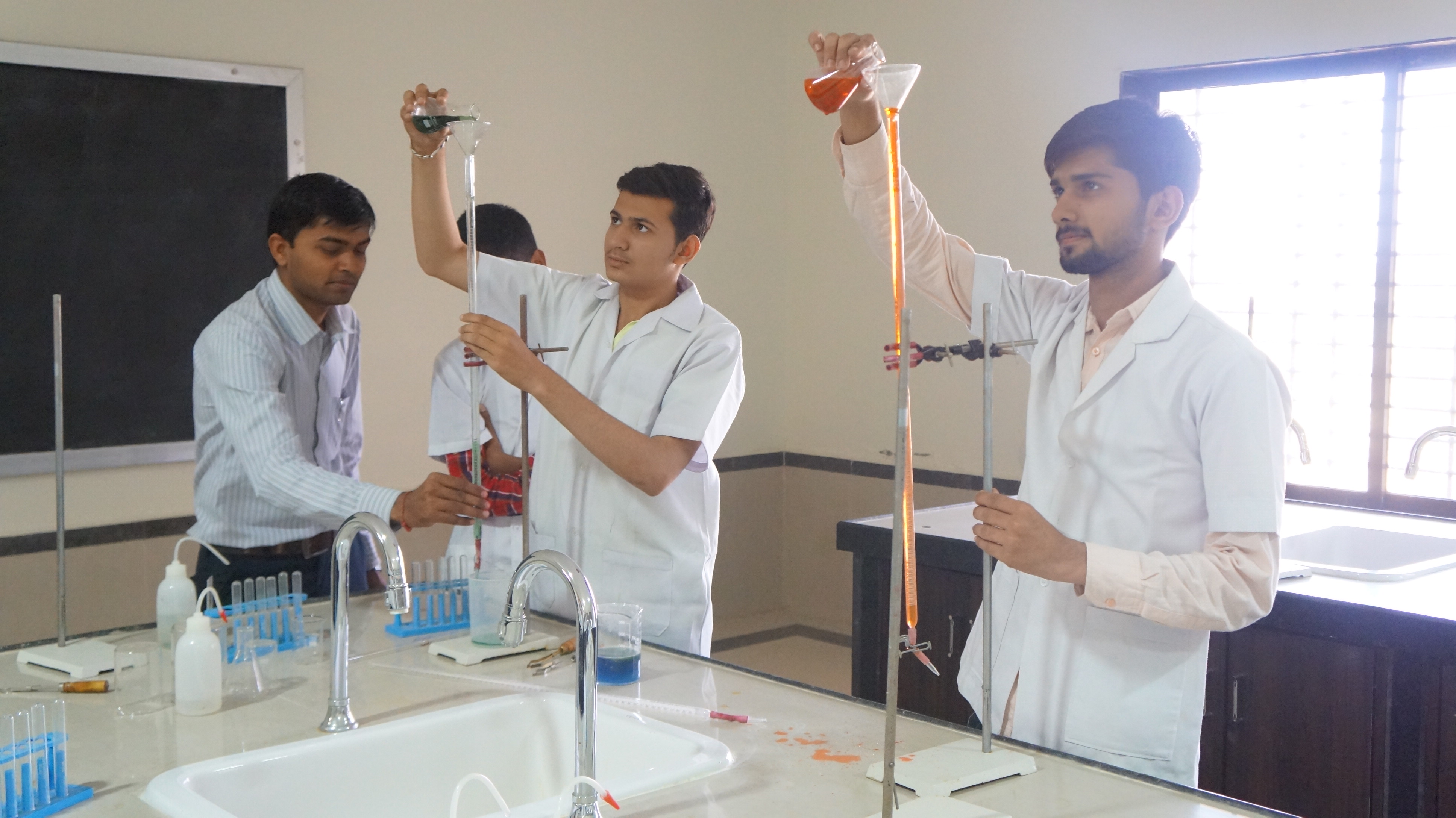 Students in the Science Laboratory at Devka Vidyapeeth

Our endeavour at DVP College of Science and Technology is to provide an excellent platform to improve the skills and enhance the abilities of students.

DVP ITI was established in 2015 with the purpose of providing employment to those who have received education without having to travel too far and as Rajula District continues to grow, as an industrial hub increasing the requirements of such skills.

The objective of DVP ITI is to impart skills in various vocational trades to meet the skilled manpower requirement of the industry. There are seven different trades of engineering and non-engineering field, of one to two years’ duration with 92 intakes per year. The courses are affiliated to Gujarat Council of Vocational Training.

A total of 424 students studied at Devka Vidyapeeth and 37 students resided in the hostel in 2017. 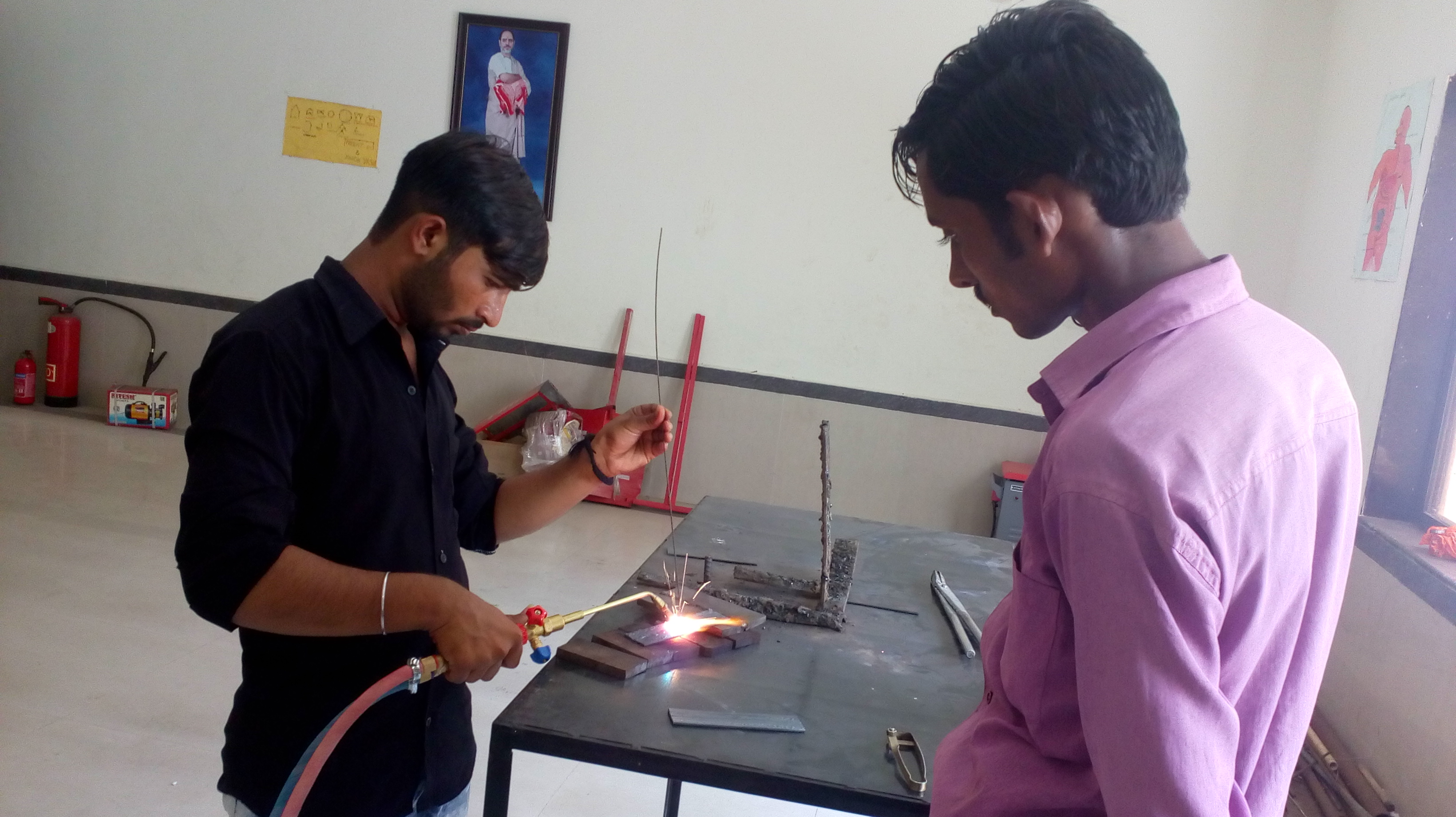