The 8th Anniversary of Shri Hari Mandir was celebrated with great divinity and fanfare at Sandipani from 2nd February to 6thFebruary 2014. It was marked by the organisation of several religious, cultural and social activities including the Patotsav event at Shri Hari Mandir, medical camps, scholarly lectures and the offering of Annakut at Shri Hari Mandir.

The highlights of this event were the three day discourse by Pujya Shri Goswamini Indirabetiji on Gopi Geet and the Sandipani Gaurav Awards.

After the warm welcome and thanksgiving speech by Pujya Bhaishri, Pujya Shri Indirabeitiji expressed her honour to be invited to Sandipani. She said that through Sandipani, Pujya Bhaishri has instituted three powerful centres: the centre of knowledge that educated the Rishikumars, the centre of service that runs projects like medical camps and the centre of culture ad values which caters the religious and spiritual needs of householders.

In her insightful talk on Gopi Geet, Pujya Shri Indirabeitiji clearly marked the difference between the pleasures obtained through the senses and the bliss derived from Supreme God. She said that from the time a person is born, one’s desire is to gain internal happiness, peace and bliss. However, the current situation is such that the majority of the people look for happiness via other things and people or in the fulfilment of their desires. But, there is no end to desires. Therefore, the happiness derived is limited to sensual happiness rather than being transformed to spiritual bliss. Indeed, true happiness is known as Shri Krishna.

Pujya Bhaishri inaugurated this event with a speech by explaining the motive behind these awards. He said that when people who work selflessly in religious and social fields are felicitated, they not only feel enthused and inspired, but also motivated to put more effort in their work.

Sandipani does not call for applications for these awards but honours them on its own initiative. It invites and requests them to accept these awards as a humble offering and worship for their services to the society.

Thereafter, Pujya Bhaishri offered the awards and described the services rendered to the society by the three recipients. Pujya Shri Avichaldasji Maharaj was presented the Devarshi Award due to the provision of his service, religious and social guidance to people through 149 temples. Pujya Bhaishri commented on the frank and transparent nature of Pujya Avichaldasji Maharaj which earned him great respect and immense love from his followers.

Rajarshi Award was presented to Late Shri Balwantbhai Parekh, ex-chief of Pidilite Industries, who had great philanthropist qualities and was blessed both by Maa Lakshmi with wealth and Maa Saraswati with intellect.

The Historian and Archaeologist, Dr, Narottam Palan, talked about the historical remnants of Dwarka found below the confluence of River Gomti and the Arabian Sea. Dr. Palan revealed that 120 ancient rocks, hair-pins, caps of iron arrows and missile arms had been found. However, he regretted the absolute indifference of the Government and the lack of interest of people in helping to recover and conserve these invaluable findings.

The event was a great success and celebrated with great fanfare by many saints, dignitaries and devotees. 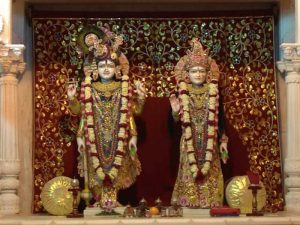 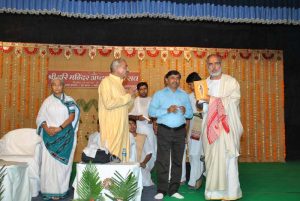 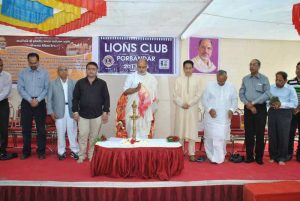 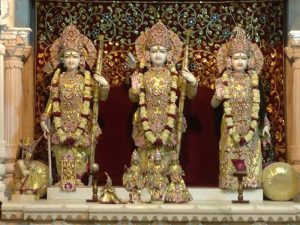 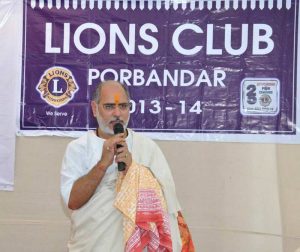 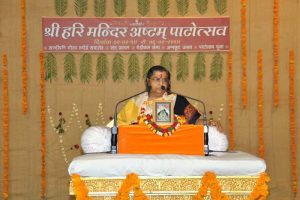 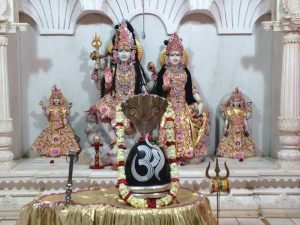 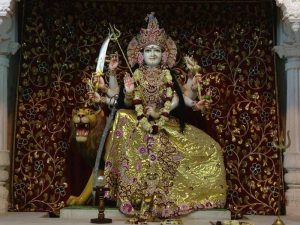 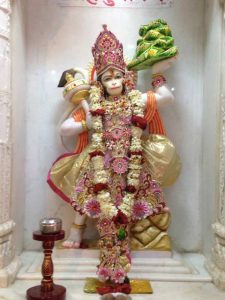 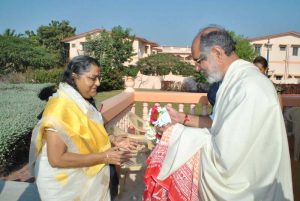 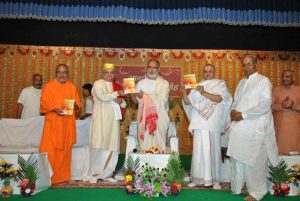 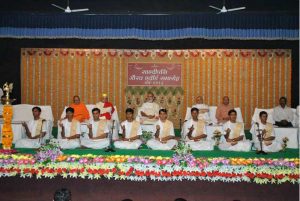 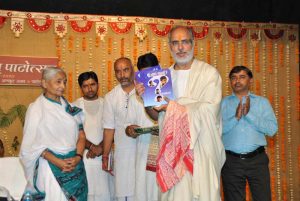 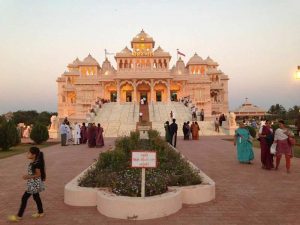 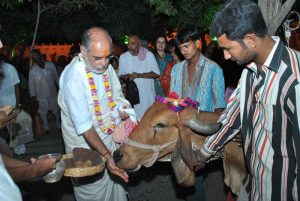 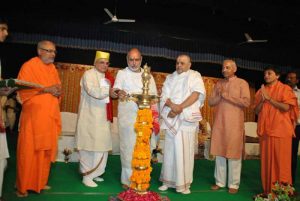 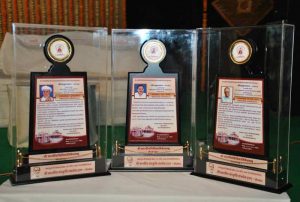 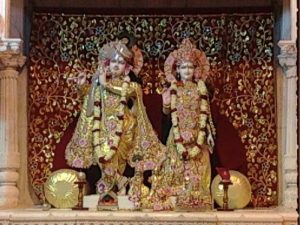 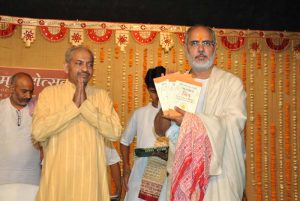 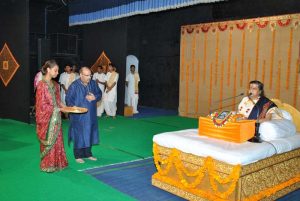 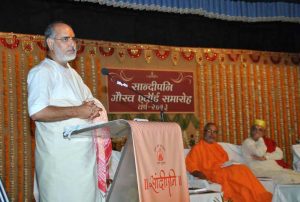 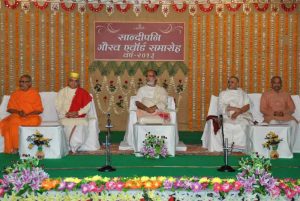