It gives us great pleasure in informing you about the completion of Madhavnagar at Nana Khadoi, district Anjaar, a small village built by the Shri Bharatiya Sanskruti Samwardhak Trust presided by Pujya Bhaishri as a part of the Gujarat Earthquake Relief work that the Trust has taken over by contributing to construction of residential houses, community halls and schools in the State of Gujarat.

Villagers have moved into their new houses at Madhavnagar provided with roads, electricity in each house and connected with water. A school, temple and water tank has been built too. The Trust has made a monetary contribution of 82% of the total expenses.

Pujya Bhaishri with other saints and dignitaries will be inaugurating the Madhavnagar complex on the 6th of February.

The Trust has also constructed two community halls, Maharshi Valmiki Samaj Utkarsh Temple at Madhapar, and Baldiya in the district of Bhuj of which the inauguration will be on the 6th of February.

The trust has built a hostel for students named Maharshi Sandipani Koil Adivasi Samaj Vidyarthigrah at Manfara in the district Bhachau. The inauguration will take place on the 7th of February.

Presently, a primary school is under construction by the Trust at Kumbhariya in district Anjaar. 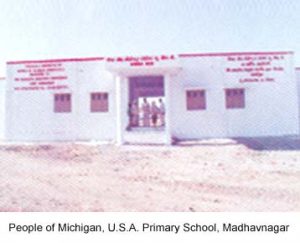 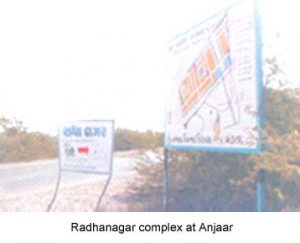 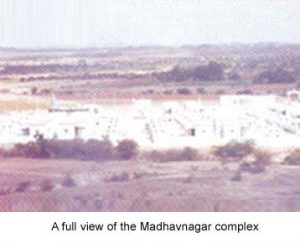 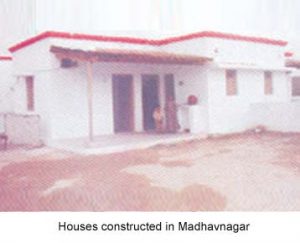