The students of 42 such institutions participated in the contest. The participants were expected to talk on their respective subjects for three minutes. Sandipani Vidyaniketan was extremely successful with four of its ‘rishikumars’ (Sanskrit pupils) topping in different subjects.

They were: Bharat Sheelu in Najjalao Vyakaran (a branch of Sanskrit grammer), Hitesh Pathak in Pravjyayoga (astrological phenomenon), Milan Joshi in Parmatmasiddhi (Sankhya philosophy) and Akshaya Raval in Code of Widowhood (Dharmashashtra).

Other students had also drawn attention with their resounding successes. They were: Ashok Dave who was adjudged the second best in Jnantatva Vichar (Mimansa—critical appreciation), Rakesh Pathak, third in Vishishthadwaitmahatva (Vedant) and Jagat Teraiyya, third in Vyanjananu Swaroop (Sanskrit literature).

The students who have come first have now qualified for participation at the national level competition. 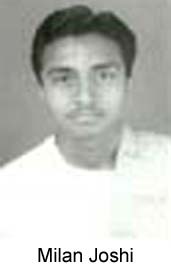 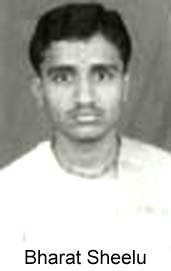 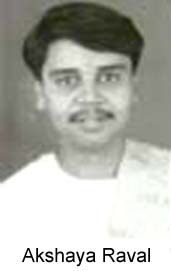 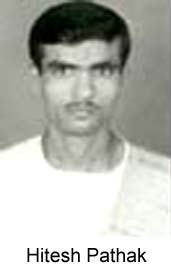