On the fourth day of Navratri celebrations, followed by the musical recitation of Shri Ram Charit Manas, we were joined by the famous astronomer, Dr. Pankaj Joshi, who gave a speech on Gandhiji and Science. Thereafter, in the ‘Bhagavat Dharma and Bapu’ katha, Pujya Bhaishri also talked on Gandhiji and Science based on our scriptures and Shrimad Bhagavat.

Dr. Pankaj Joshi said that when Gandhiji was fighting for independence, his perception was different to the past and current people. His thoughts on self-help and Svadesh were ideal for the country. Should we have followed his ideals after independence, some issues would not have risen. However, we have been unable to walk on the path by guided by him nor understood his thoughts appropriately.

Gandhiji was not against science. Instead he was against machines dominating a human’s life. We can see currently how mobile phones are adversely affecting the lives of many youngsters.

At the end, Shri Pankaj Joshi said that in the current times when scientists cannot see religion present in science, spiritual leaders such as Pujya Bhaishri must unite Science and Religion. 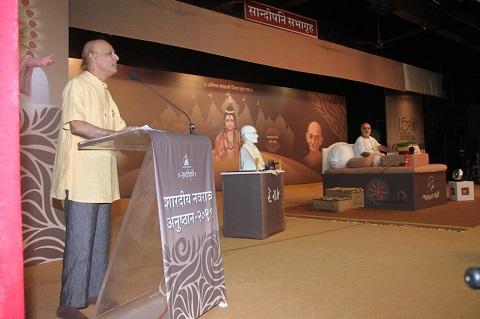 Science and Spirituality by Pujya Bhaishri

Pujya Bhaishri welcomed the question explored by Dr Pankaj Joshi regarding the dilemma some feel in science having a close relation with spirituality. He noted that some people questioned ISRO scientists for their faith and choice to perform ceremonies for the success of Chandrayaan2 and other missions.

Just as one must beware of blind faith in the realm of religion, similarly, one must be equally vigilant of blind faith in the field of scientific inquiry. To believe that God does not exist is just that – a belief. Have you fully researched and established by methods of scientific discovery that God does definitively not exist? God may not yet have been established by Science, but has His existence been scientifically disproven? If not, then even rationalists should beware of insistence upon their belief system.

Yes, a rationalist is certainly entitled to say that God is the most illogical thing in the world, because God is beyond logic. He is a subject of experience which is only possible through Faith.

Devotees bowed to Shri Karunamayi Maa, nourishing her children in the form of the land of Bharat (India), which is not just a piece of land. Maa herself is Bharat. 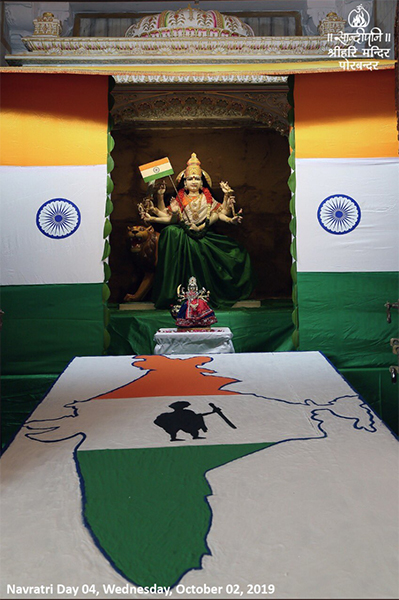 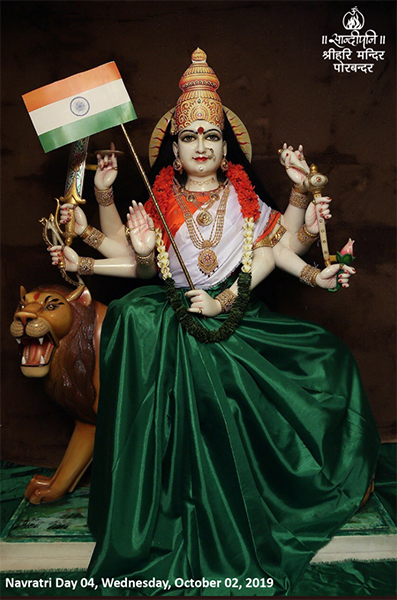