Why does Shiva Linga have a shape if it represents God without form and attributes (niṣkal svarūp)?

You explain that the Lord Shiva’s embodied form (sakal svarūp) is with form and attributes while the attributeless and formless one is known as niṣkal svarūp. If Shiva Linga is considered as the niṣkal svarūp form of God then why does it have a definite shape and what is the significance of this? 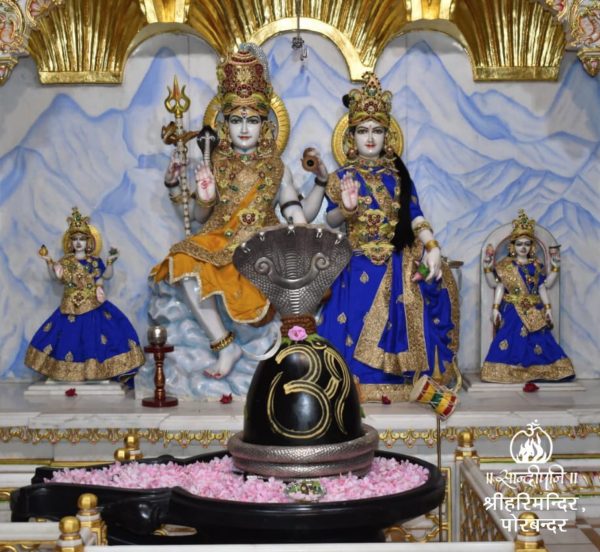 As such, Shiva Linga has no shape. It is depicted in the form of light. It is a symbol of the unity of the soul and primordial matter (nature). As said by Lord Krishna in Gita that between God with form and without form, the latter is difficult to worship as it is not easy to engross your mind in it.

For those whose minds are attached to the unmanifest, the path of realization is full of tribulations. Worship of the unmanifest is exceedingly difficult for embodied beings. (Śrimad Bhagavad Gita 12.5)

Therefore, some way of support is necessary. Worshiping the formless or attribute less form of Lord Shiva is uniquely important. That is why there is great importance of Jyotirlinga and we visit the twelve Jyotirlingas. Even there, in the form of Shiva Linga or as any other symbol we worship Lord Shiva. We do not worship just the mūrti, but in the form of the mūrti, the actual essence we worship is the absolute, the formless and eternal. We know it as Brahma (The Supreme Personality).

Shri Ved Vyasji has also talked about these three words in Shrimad Bhagavat: ‘Brahma’, ‘Parmātamā’, and ‘Bhagavān’. And said, 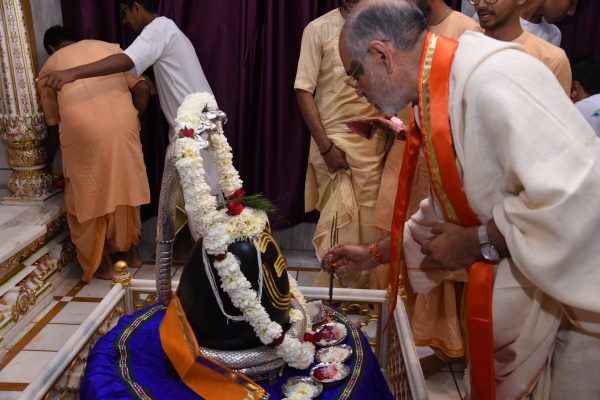 That absolute consciousness, which is attributeless and formless, is known as Brahma. A Yogis refers to it as Parmātmā and devotees describe it as Bhagavān. That attributeless and formless consciousness which is absolute is known as Brahma. It is the cause of everything but has no cause of its own. When that consciousness works with Māyā (illusion) it is known as as Iśvar and when it incarnates in any form be it Matsya (fish), Kurma (turtle), Varāh (boar), Narsinha (half lion half man), Vāmana (dwarf) we refer to is as Bhagavān. Therefore, we say Varāh Bhagavān, Narsinha Bhagavān, Kurma Bhagavān, Matsya Bhagavān, Bhagavān Parashuram, Bhagavān Ram, etc.

Certainly, niṣkal svarūp is glorious but to present that formless personality, it requires a symbol. One meaning of Linga is symbol. Thus, when we say Jyotirlinga, it depicts as a form of light. We then worship God in this form. 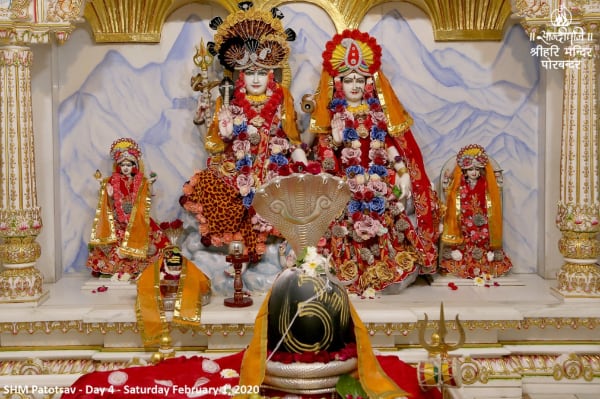 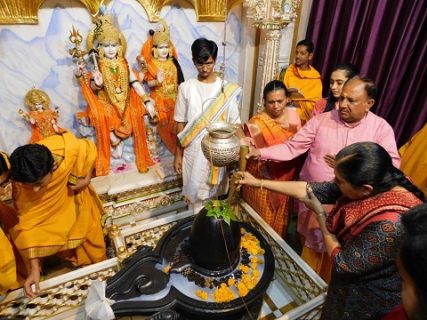