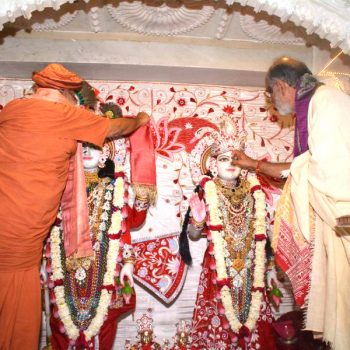 Worship of the deities during Patosav 2016

Patotsav is the day that commemorates the consecration of deities and re-invoking of God in the deities in the temple. This occasion at Shri Hari Mandir is celebrated every year on the anniversary of the day the temple was inaugurated on February 1, 2006.

The Lord is adorned with new costumes, offered special food, along with bathing of the deities with saffron water, worship and Abhishek of all the deities amongst the recitation of Vedas, divine sounds of conches, bells and drums.

In addition, religious discourses, scholarly lectures, a Yagya of nine altars (Nav kundi Yagya) dedicated to one of the deities in the temple, free medical camps, Annakut (offering of a variety of foods), Sandipani Gaurav Awards and cultural programmes including music, dance and drama make it a memorable three to seven-day experience for all attending. Devotees from across the globe participate in this celebration.

Read the Patotsav celebrations over the years. 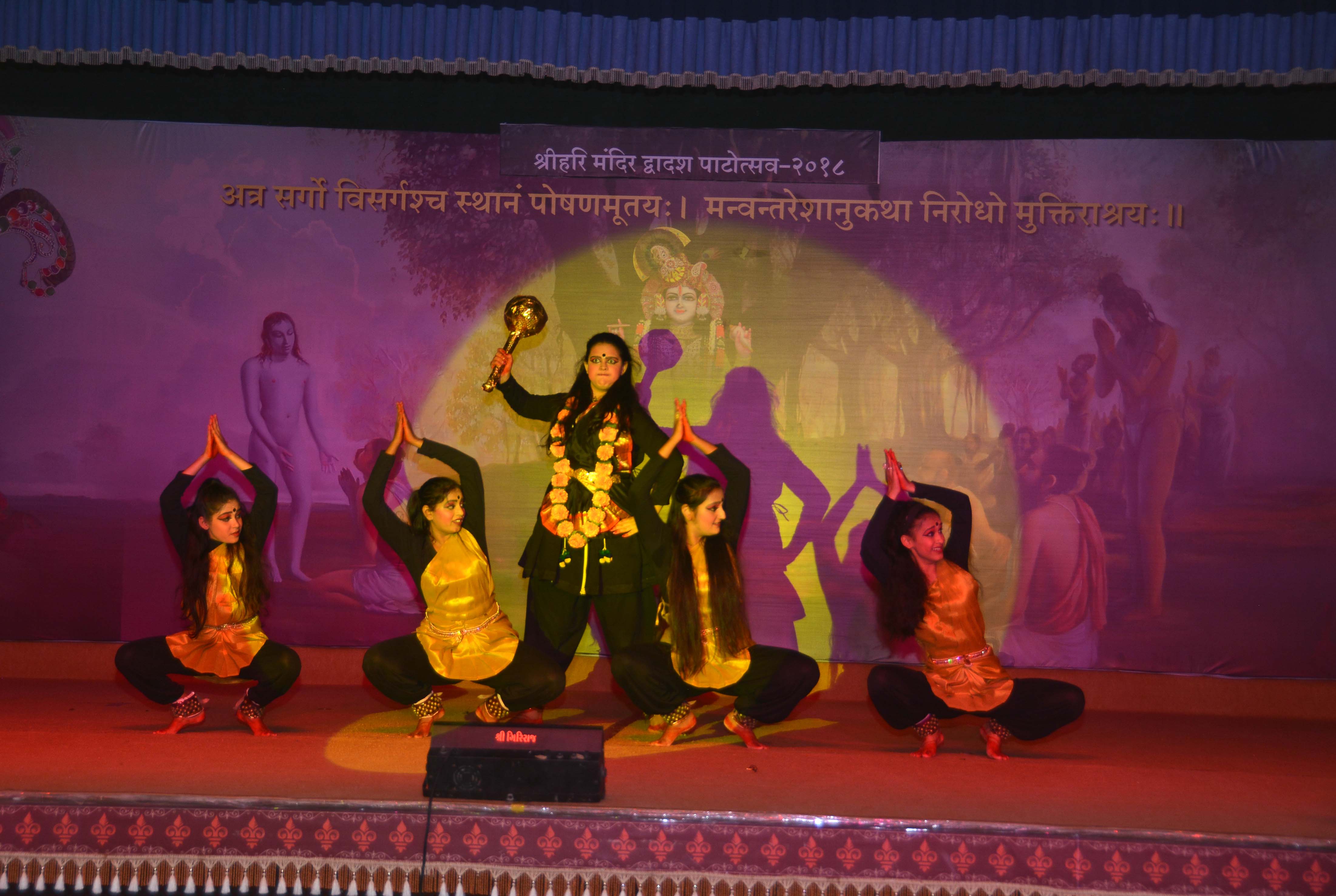 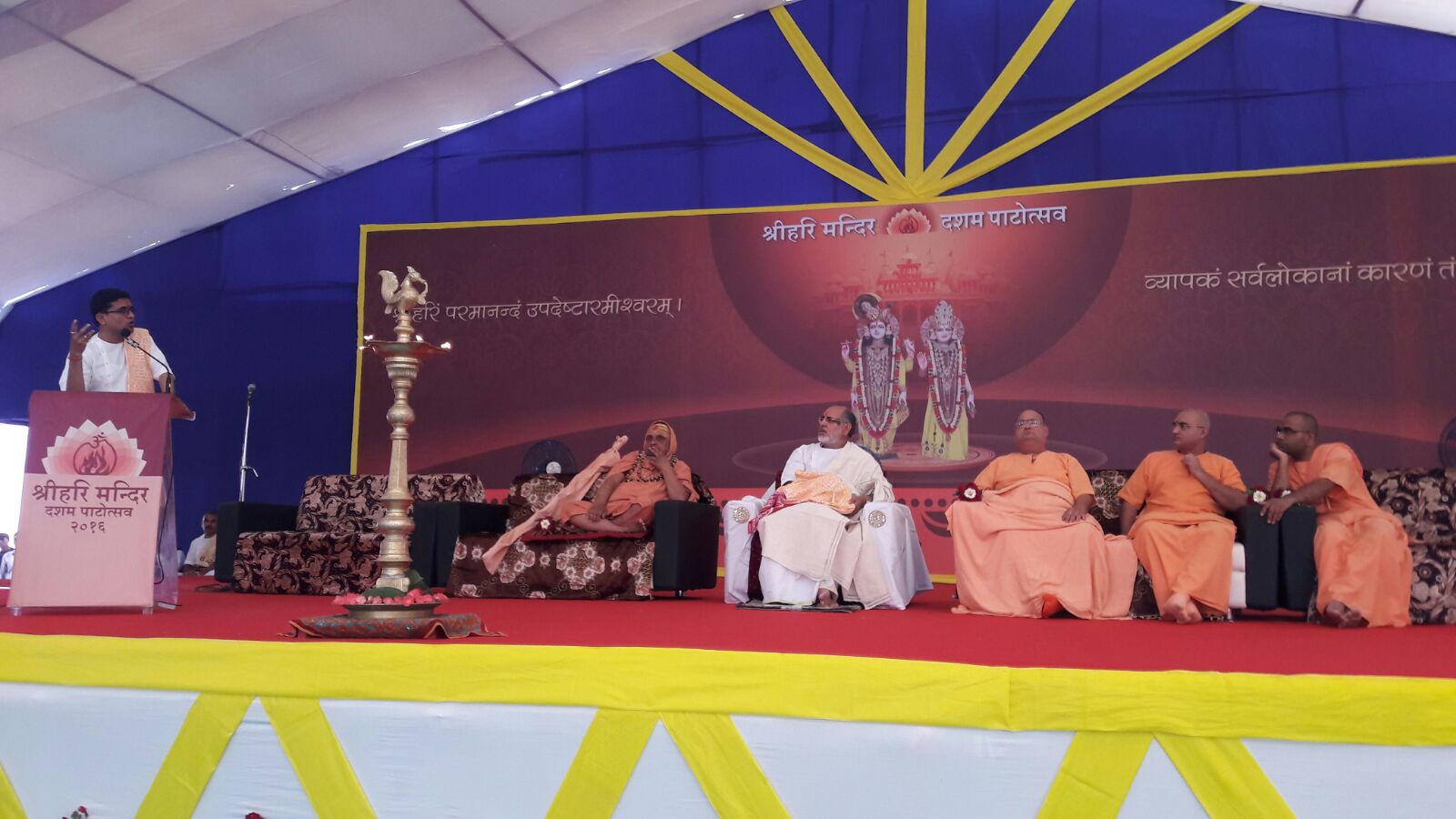 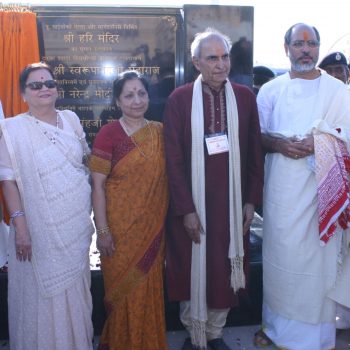 Mandir Mahotsav was a fourteen-day ceremony organised for the inauguration of Shri Hari Mandir on February 1, 2006. It is an event that is etched into the history of Sandipani.

The celebrations began with a grand Shobha Yatra and fireworks. On the following day, the consecration rituals of the deities in Shri Hari Mandir took place in the presence of many highly revered saints. On 4th February 2006, the doors of Shri Hari Mandir were opened to the public by the then Vice President of India, Shri Bhairon Singhji Shekhawat and the then Chief Minister of Gujarat, Shri Narendra Modiji.

From 5th to 12th February 2006, Pujya Bhaishri narrated a Shrimad Bhagavat Katha whilst 1,153 Brahmins recited the verses of the entire Bhagavat. Revered saints from all over India including Pujya Karshni Gurusharananandji Maharaj, Pujya Morari Bapu, Pujya Swami Chidandand Saraswatiji, Pujya Ramdev Baba and many others congregated to share their wisdom and world-renowned artists gave soul stirring dance and musical performances. 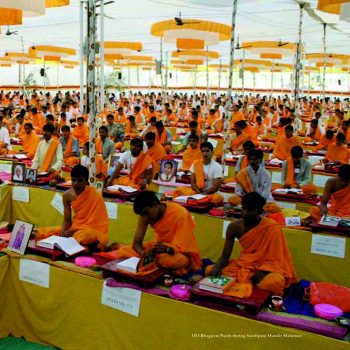 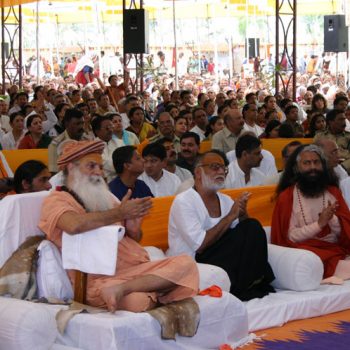 More than 900,000 people in total visited Sandipani over the two weeks. Sandipani became a town in which more than 7,000 people stayed on the campus and over 50,000 people had daily meals. The event was also graced with dignitaries such as Shri Anil Ambani, Smt. Kokilaben Ambani, Shri Amitabh Bachchan and his family. 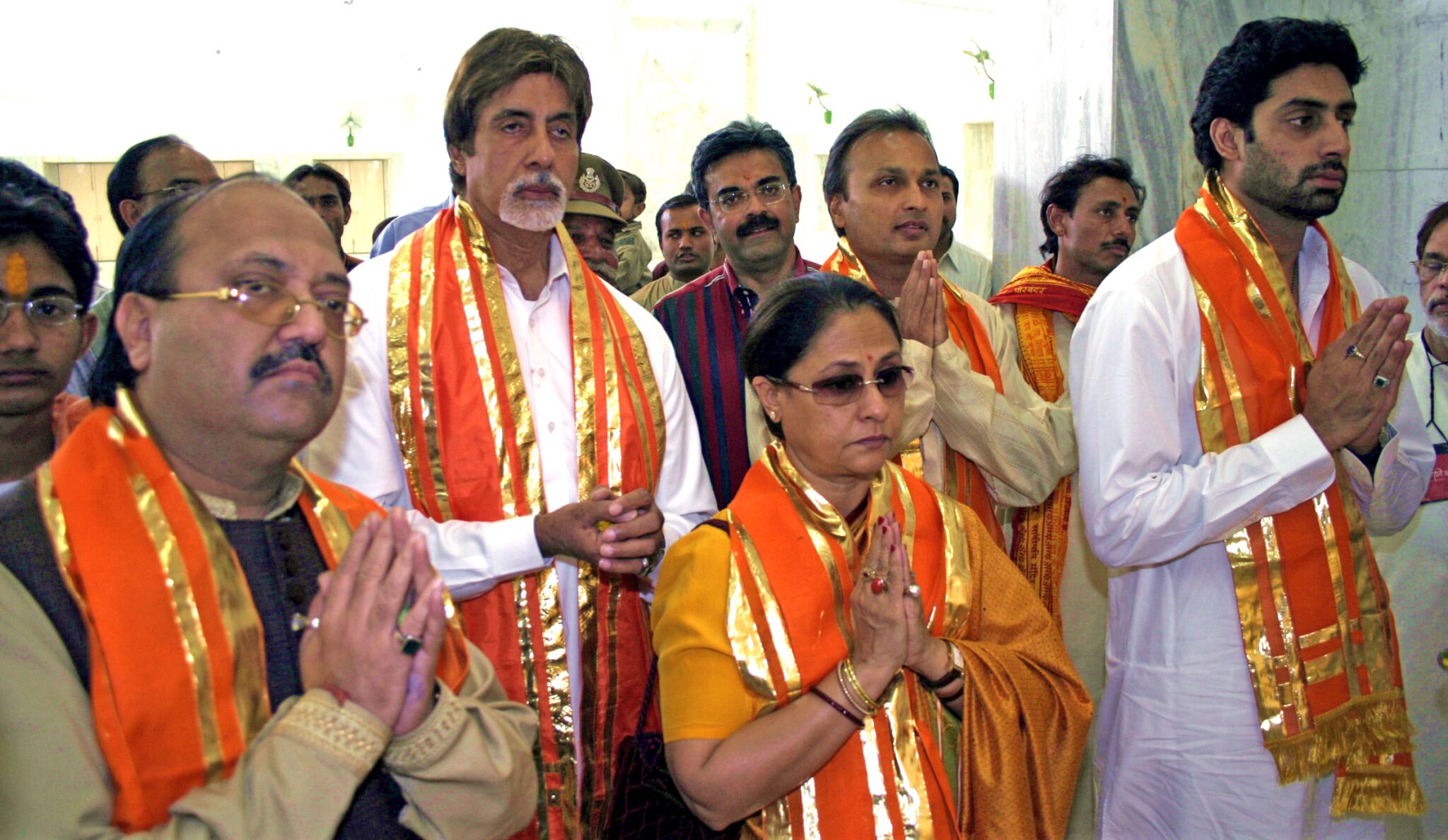