Swami Vivekananda’s Speech to the Youth “God is Now, Here “

Swami Vivekananda was travelling in America where he was to lecture at a college. When the students of the college discovered that a Hindu from India is going to present, they thought, “What can he present on except God?” So, they mischievously wrote on the blackboard: 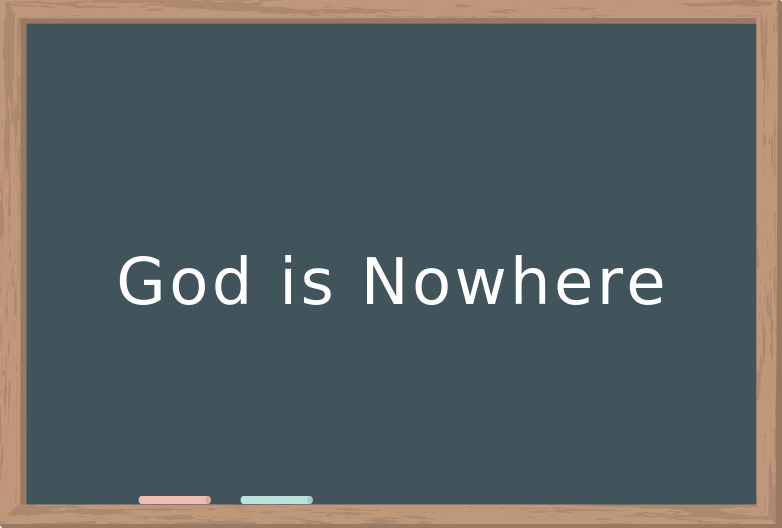 When Swami Vivekananda arrived at the college, he read what had been written on the board, smiled and faced the students. If this would have been an inexperienced sage, they would have claimed this to be arrogance and left in fury.

Remember this: Leaving is always losing.

Swami Vivekananda said, “Thank you for giving me a very good subject. I had been contemplating on what topic to present today!”

Then, Swami Vivekananda gave such an impressive oration on this topic that the students remained deeply engrossed and felt guilty of their initial action. The student who had written on the board stood up, went to Swami and apologised.

As the student picked up the duster to erase what he had written, Swami Vivekanand held his hand saying, “My dear, don’t remove it, what you’ve written is absolutely night, but the statement needs one comma adding”.

Swami Vivekananda took a chalk and added a comma between the letters ‘w’ and ‘h’. The statement thus read, 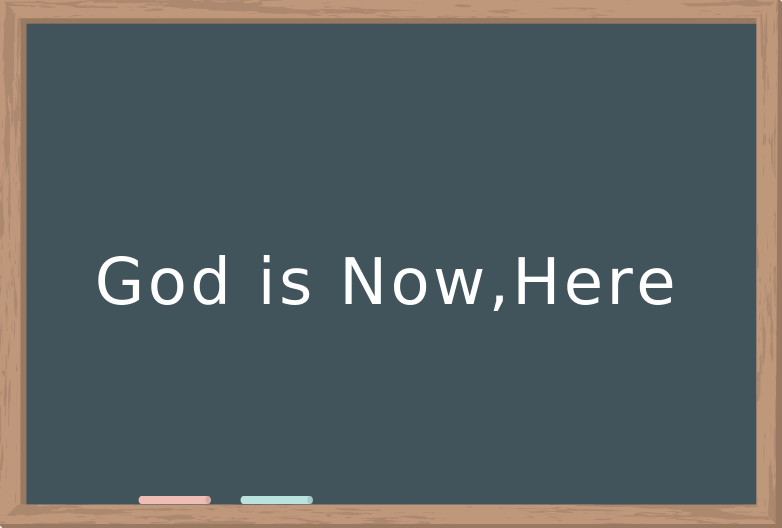 The entire meaning of the statement changed which the students agreed to.

We do not need to look for one who is omnipresent but experience Him. When did you lose God such that you are searching for Him? You cannot lose Him even if you try. Let me tell you one other thing, however hard you try, you can never attain the world. 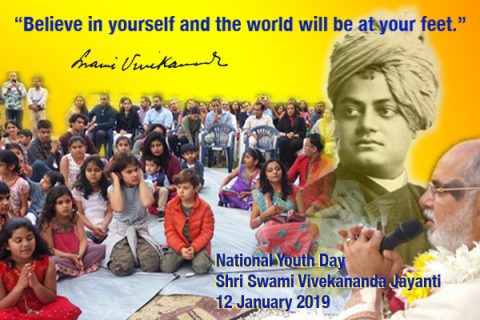